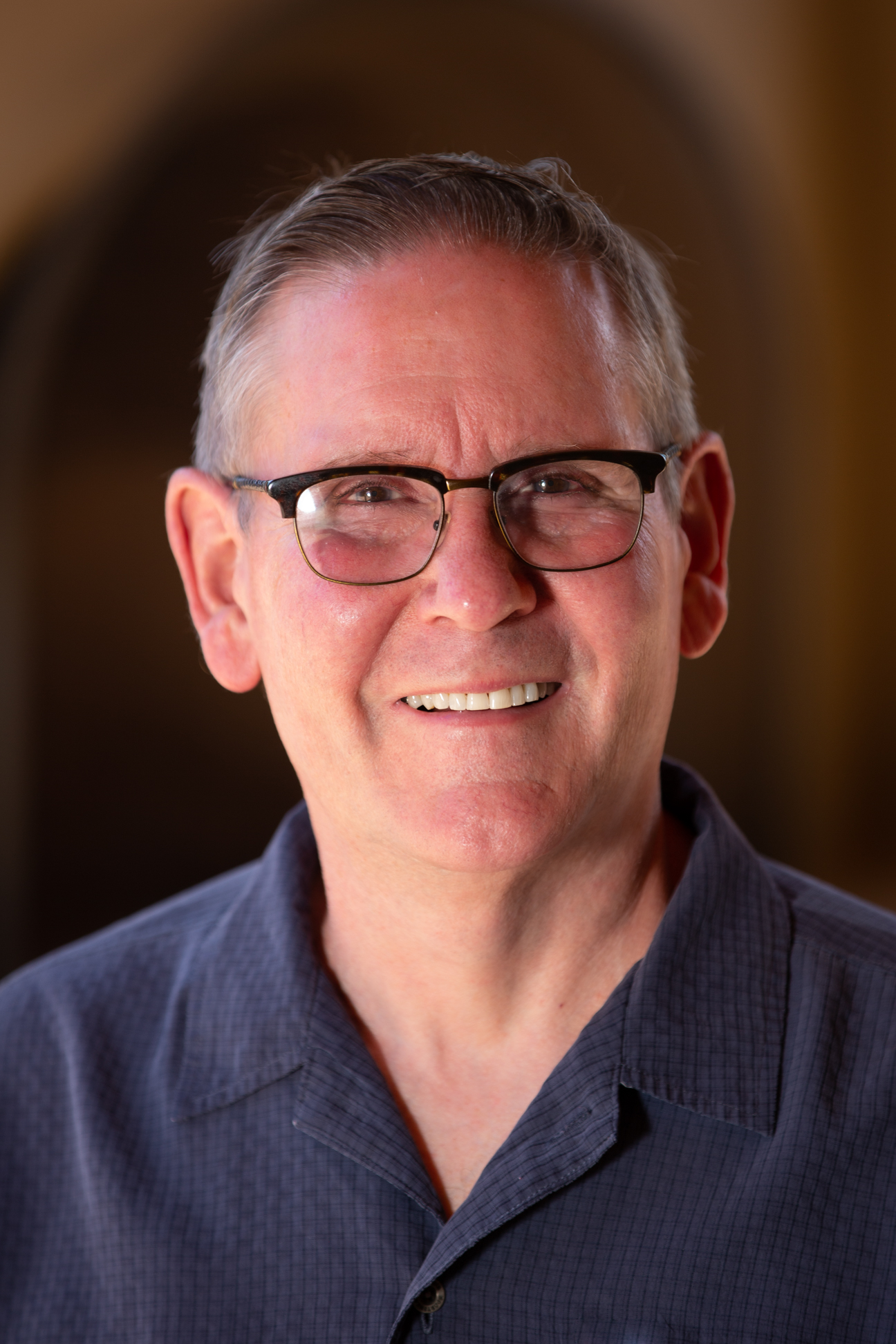 Hal Malchow has enjoyed a long and successful career as one of America’s leading political consultants. Starting on his kitchen table in an efficiency apartment, he built the nation’s largest voter contact firm. He pioneered the use of advanced data analytics to revolutionize political targeting and control group experiments to measure and improve campaign tactics. His work in changing campaign politics is chronicled in Sasha Issenberg’s 2011 book, The Victory Lab, The Secret Science of Winning Campaigns.

Over his career, Hal has worked for five Democratic presidential nominees. In 2016, Hal was inducted into the American Association of Political Consultants Hall of Fame.

His new book, 42 Million to One, is a fictional story set against an alarming background of real events demonstrating how easy it is to hack a voting machine and change the outcome of our elections and evidence that outcomes have been changed. In 301 elections between 2004 and 2016, Republican candidates have outperformed exit poll predictions over a twelve year period. The book’s title, 42 Million to One, reflects the statistical probability that the differences between exit poll numbers and election day numbers could be the product of random chance.

Hal Malchow’s writing career began when his then eight-year-old son approached him about writing a book together. Two years later, they completed the first draft of The Sword of Darrow, a highly acclaimed young adult fantasy novel. In 2014, writing alone, he published a sequel, The Dragon and the Firefly. He followed that book in 2018 with a political thriller, No Popes in Heaven.

He has recently moved from Washington, DC and now resides in Santa Fe, New Mexico. 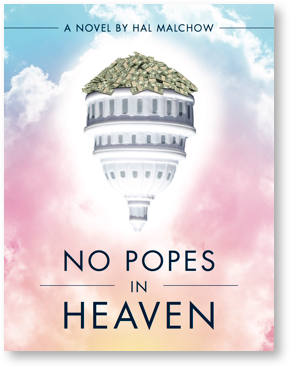 No Popes in Heaven

No Popes in Heaven is a political thriller that lies at the intersection of science and politics, providing biting commentary about what has gone wrong with the world’s ideal democracy. No Popes in Heaven gives a dark, satirical look on how the brilliant vision of our nation’s Founding Fathers has been corrupted and bent to the wills of a powerful few. Certain to enlighten and entertain. 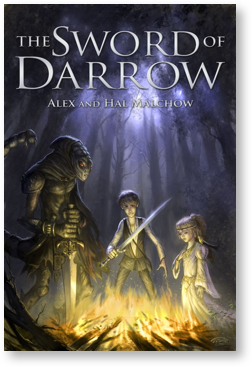 The Sword of Darrow

The Sword of Darrow began when Hal’s then eight-year-old son, Alex, came to him and asked if they could write a book together. Two years later, they finished a first draft. The Sword of Darrow is a magical story of a hero, who is lame and physically weak, and a princess who lives in the forest and secretly empowers him with a strange magic based upon forgiveness. 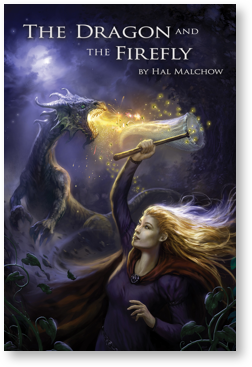 The Dragon and the Firefly

The Dragon and the Firefly is a sequel to the Sword of Darrow. In this story twins, a prince and princess, share an ability to send each other one word a day, no matter where they may be. When the prince is kidnapped by an evil wizard, the Princess begins a great journey to rescue her brother, guided by he daily word. On her journey, she performs an act of breathless courage that galvanizes here kingdom.